And I’m addicted to screens.

And while I’m not so naïve as to think I can live life without them, I do think I can do better at managing the balance between the time I spend on screens, and away from them.

So in 2013 I set out to change my relationship with screens. To make my time on the screen more mindful. And less mindless. To spend more time creating, and less time curating. To use screens more responsibly. So I set two goals for myself:

1) To MAKE something every month in 2013. A real thing. A thing you can touch. Or stand in front of. At least one thing per month. If I made more, awesome. But at a minimum, I had to produce at least one real thing — something not digital — at least 12 times that year. Twelve projects in twelve months.

2) Since so much of my time in front of screens was spent creating things for other people, I intended to carve out some of that time for myself. I embarked upon a 365 Day challenge: To design the words “Step Away from the Screen and Make Something” every day for a year. Yes, I would be doing it on a screen. And yes, I got the irony. But as a graphic designer in the 21st Century, the computer is my medium. I can’t really change that. The key here was to create these designs for me. No client, no friend needing a favor, no one but me. The goal was that the designs serve as constant reminder to spend more time away from the screen. For me.

After a year, here’s what I learned:

My 2013 experiment was such a success, I decided to create Step Away from the Screen. Because I know darned well that there are a lot more people out there like me who would like to spend less time on screens and more time playing. Welcome to the community. Let’s work together to become our best creative selves in the internet age.

My name is Laurie, and that’s my story. 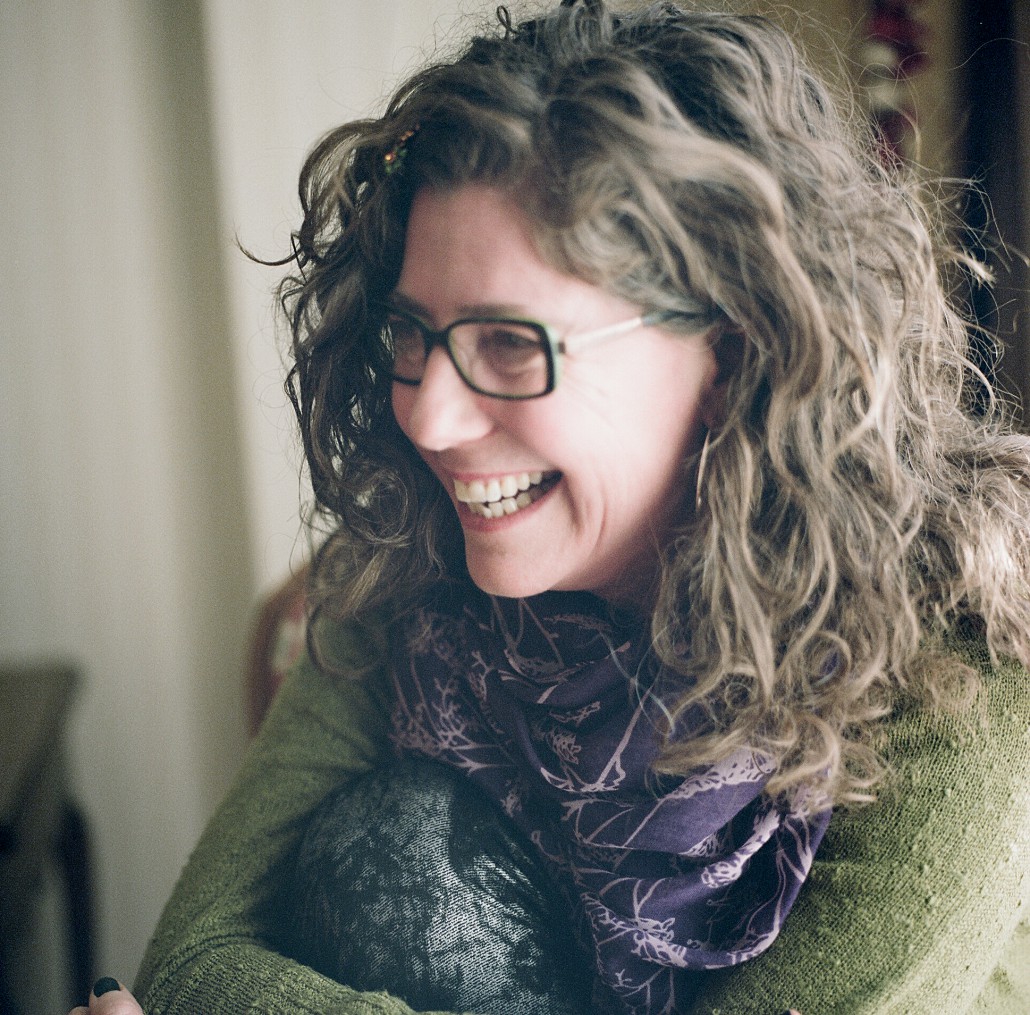 Hours away from the screen